DISCOVER Games > Back to the Feature

Back to the Feature

Invertigo is a puzzler where the player has to solve puzzles that involve the manipulation of gravity. The player has three tools at their disposal: one to change the gravity direction, one to grab objects, and one to create a force between two objects pulling them together. The cool thing about the puzzles is that they are generally solvable in a variety of ways. It’s up to the speedrunners to find the most efficient strategies!

The setting of the game is in space, on a colony ship. The player has been grown and woken up in order to save the ship from a malfunction, which caused it to get stuck in the orbit of an unknown star, instead of heading to its destination. 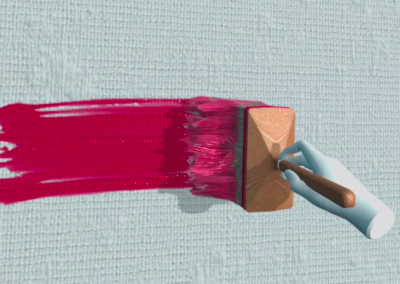 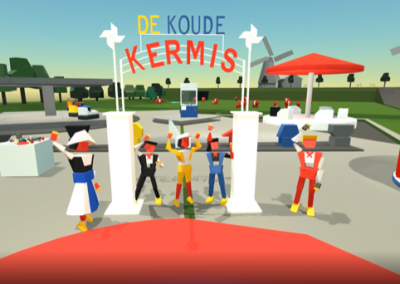 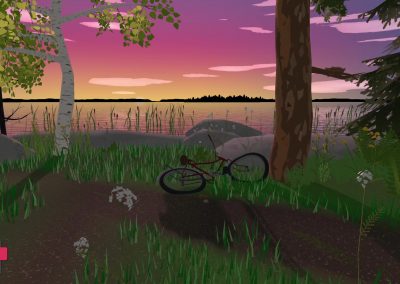 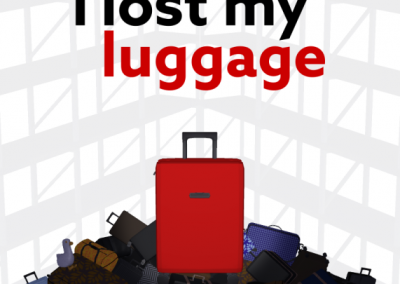 I Lost My Luggage 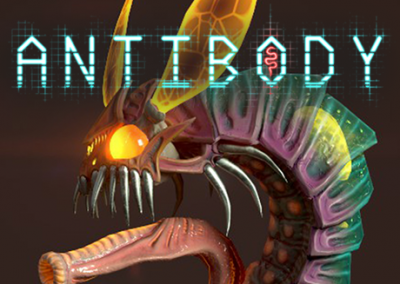 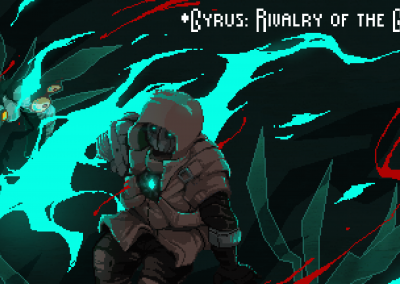 Gyrus: Rivalry Of The Gods 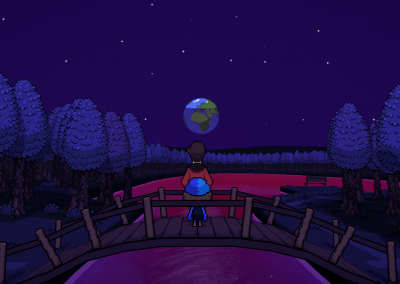 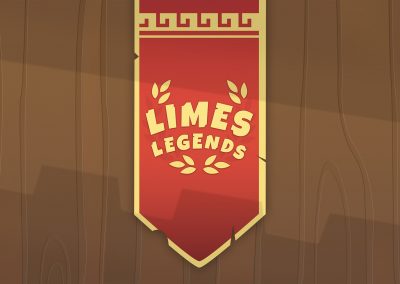 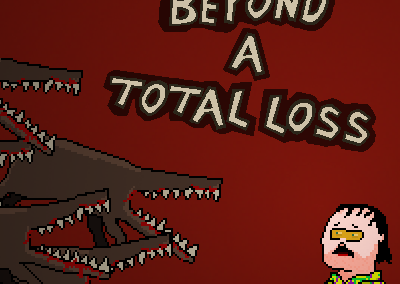 Beyond a Total Loss 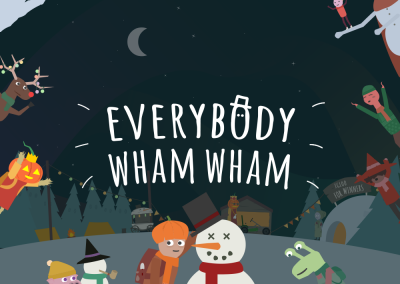 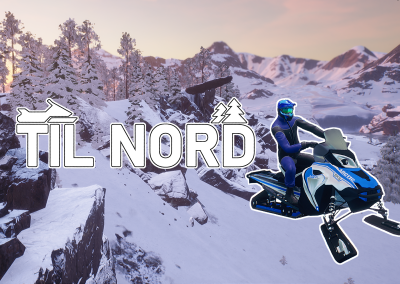 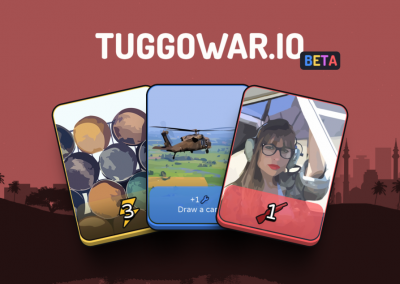 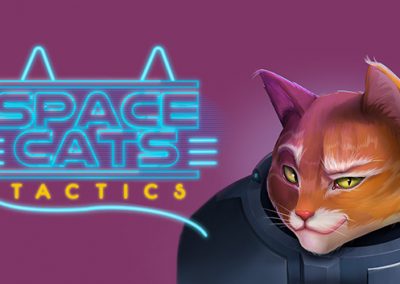 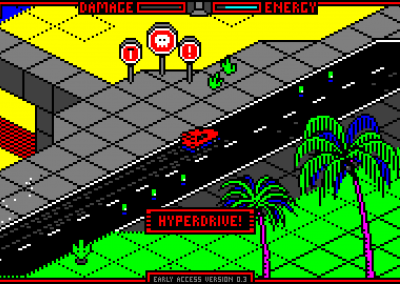 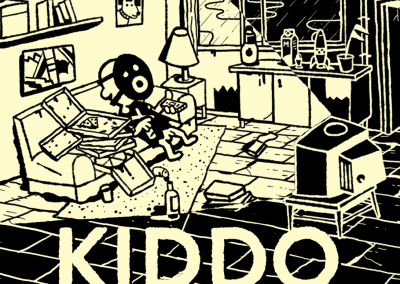 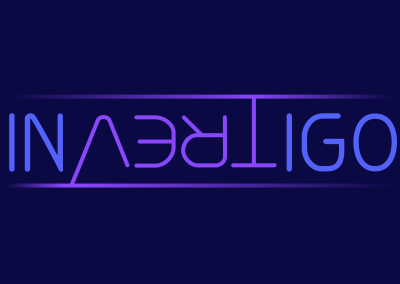 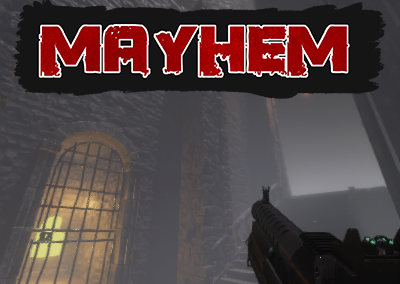 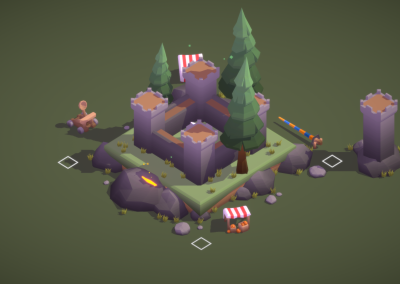 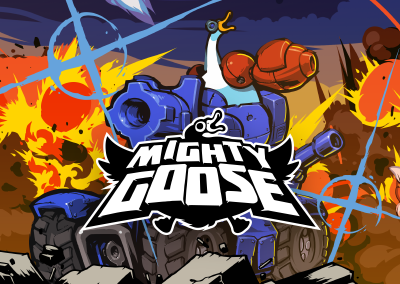 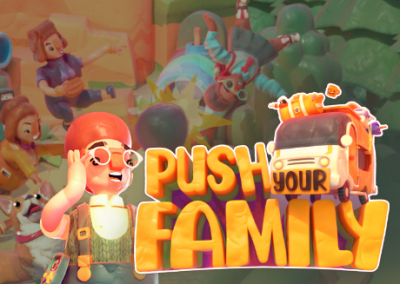 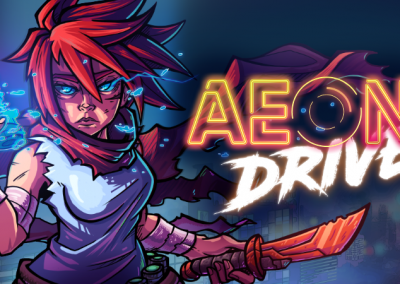 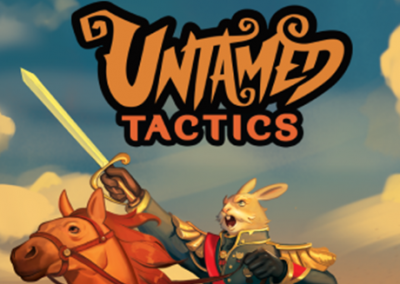 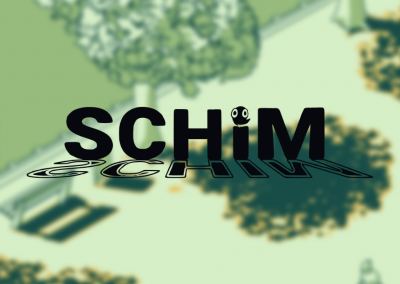