In prehistoric times, a little alien robot on an orbiting spaceship accidentally pressed the wrong button and thus froze the entire earth! As punishment, he is sent down to fix his mistake. He goes looking for sources of heat, like volcanoes, to melt the snow. However, during his quest he finds strange fridges everywhere, and discovers that he has been deceived: a fridge manufacturing company has illegally sold all these fridges to the yetis, and this is what really froze the earth! On his epic quest, the little hero must battle the evil polar animals, close all the fridges, and prove his innocence! 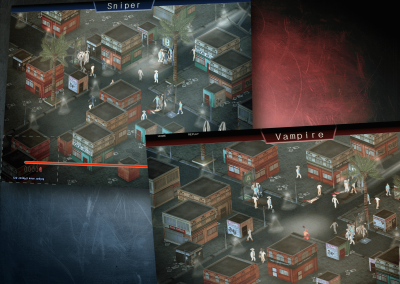 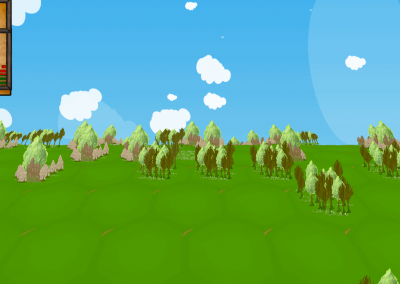 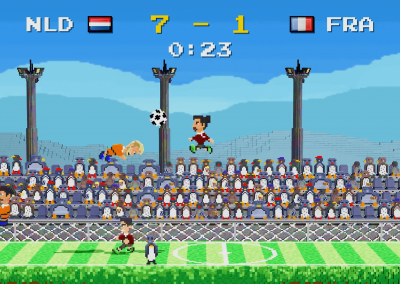 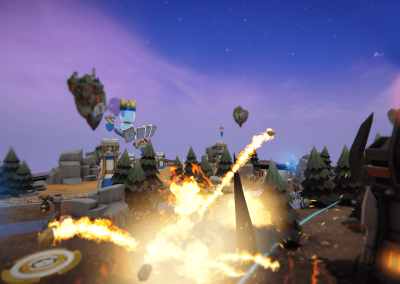 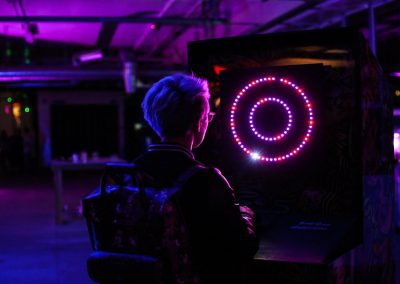