By Self Made Miracle

Penarium is a frantic 2D arena arcade game where you take on the role of the quirky antihero: Willy. Willy is trapped in a crazy circus show where he needs to run, jump and avoid an array of killer deathtraps while being cheered on by a sadistic crowd that’s out for blood… his blood. Survive the ever ongoing armada of destruction for as long as you can and crown yourself a champion of the Penarium! 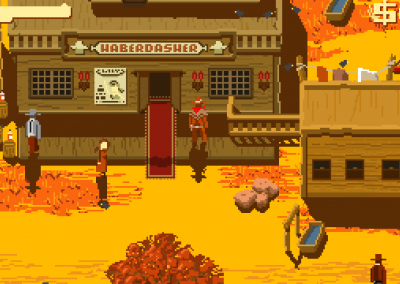 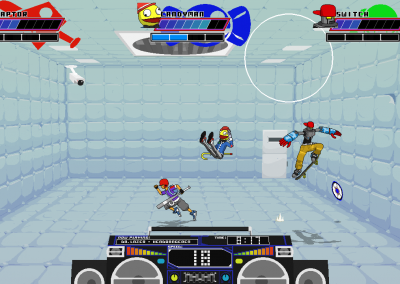 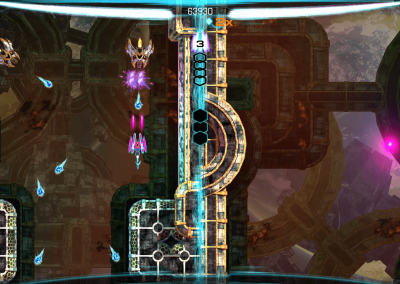 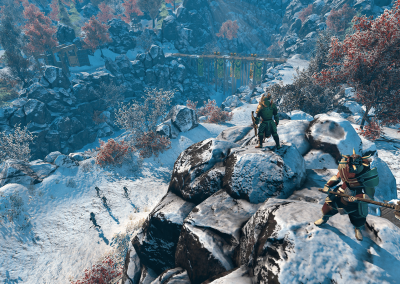 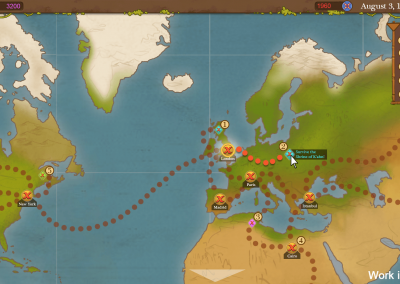 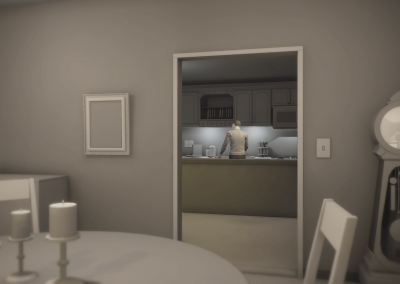 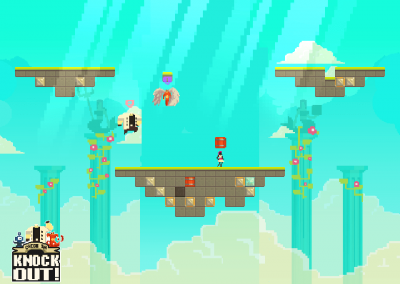 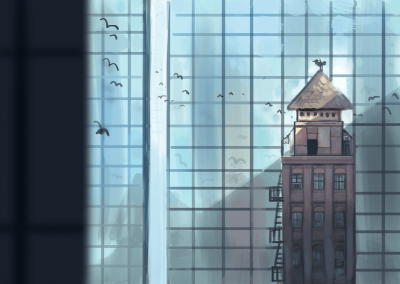 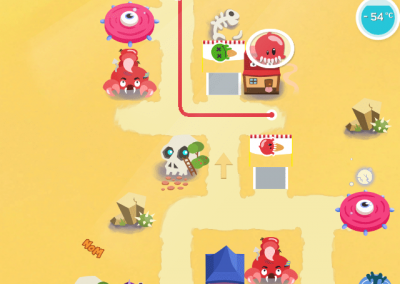