Sanity of Morris is a psychological horror game in which you have darkness itself to fear. Combining elements from the detective genre with psychological horror, it tells the story of a young man trying to stay sane in the search for his deranged father, consumed by conspiracy theories about the government and alien signals.

After years of next to no contact, Johnathan Morris receives a disturbing voicemail and decides to return to the house he has never called a home, to check up on the mental state of his father. But in remote Greenlake, nothing is as he expected it to be. There are forces at work that don’t want him here and they are armed.

Equipped with nothing more than a flashlight and a notebook, it is up to you to step into the shoes of young Johnathan and discern truth from fiction. Light reveals the clues you need to find your father, but also alerts the ones who are trying to hunt you down. Darkness keeps you hidden, but linger for too long, and you might go insane. 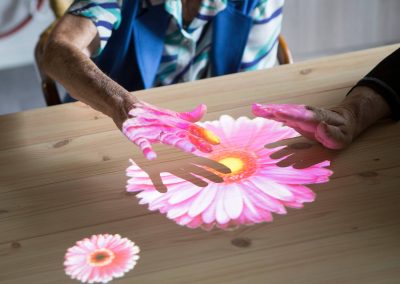 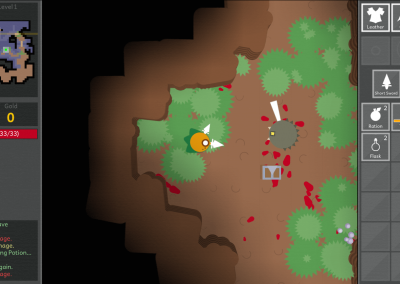 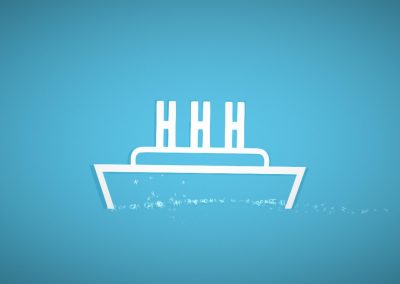 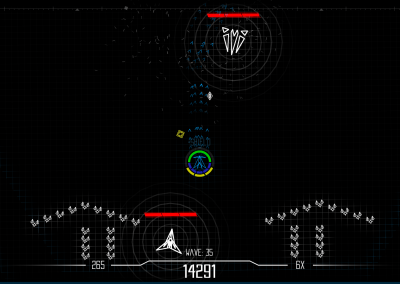 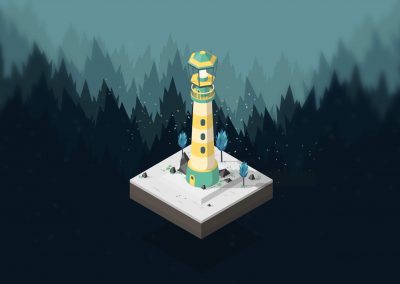 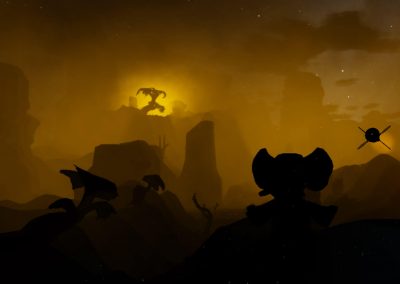 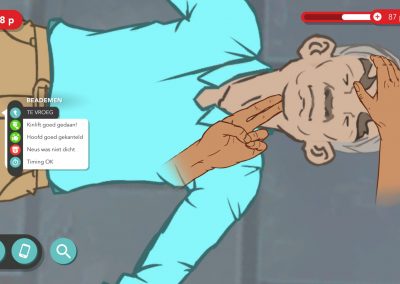 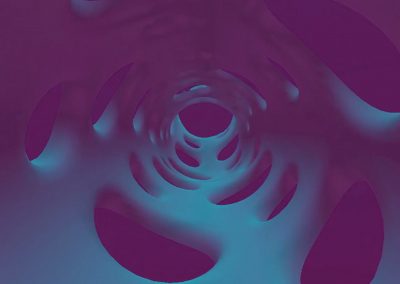 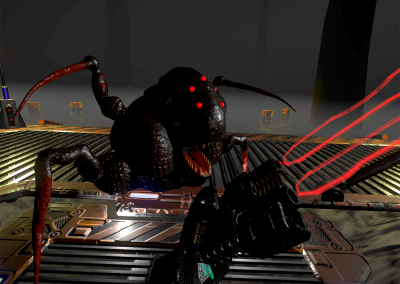 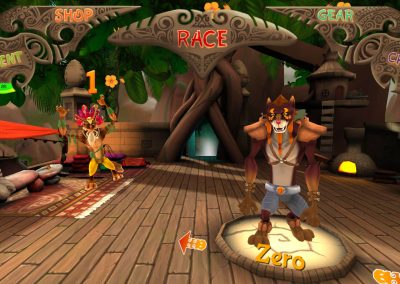